There was a point when I followed sports pretty fanatically.  It was the mid-seventies and I was a pre-teen.  I absolutely loved the Cincinnati Reds and the Big Red Machine.  That was 1975.

Then thanks to my step dad, I found University of Kentucky basketball and discovered I loved the Wildcats from Kyle Macy to Goose Givens, James Lee, Rick Robey and Mike Phillips.  They won the NCAA tournament that year.

Then other things became important in my life and I stopped caring as much.   Professional sports lost its appeal as I fell in love with other things like books, movies, music, and girls.  There was no professional sports teams in Kentucky and the fever that gripped some communities revolved around college basketball.  I grew immune to the hype and the glory of fandom and fell away from the glamour.
Fast forward a few decades.  I follow professional sports just far enough to be able to talk to my co-workers — and that poorly.  But starting in 2013 my son and daughter started getting interested so I turned my gaze to professional football for the first time since I was in 5th grade when I carried around a Pittsburg Steelers lunch box (mainly because my last name is Pitts).

I started hearing names like Marshawn Lynch, Russell Wilson, Richard Sherman and the Legion of Boom.  I started watching games and found that I’d picked up enough of the game over the years to make sense of it all and found I was enjoying myself.  I thought it was odd, but I started watching on my own this season and found that I was entranced by the drama and the tactics.  It was like watching battle where the casualties were few, and winners and losers got to show up at the next engagement (more or less).

I spent the first half of the 2014 season curious at my own behavior, trying to piece together what exactly was drawing me to the game.  I loved watching the Seahawks but I needed to understand if it was a “liking the winners” syndrome because I didn’t want to be one of those people.
So I continued to watch, win or lose, never turning away in the dark moments, and rejoicing in the victories — big and small.  I’m a writer and I have to understand things.  I need to understand the motivations of my characters and frankly, of myself.
I analyzed each event, tried to uncover what kept me fascinated by this macho, sometimes brutal world of large men crashing together in an effort to move a small pig skin down a field.  It took me almost to the play-offs before I found my answer.  And it surprised me.
It’s the exact thing that draws me to Carrie Vaughn’s novels, or Tolkien or Hearne or Cooper or Rothfuss, McGuire, Briggs, Asimov, Bradbury or Butcher:  It was the characters.  Clever Setting and World Building has its place.  Style and Craft are a thing of beauty.  But they are all secondary to Character in my mind.  And that is what I love about the Seahawks so much. 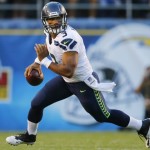 I love that Russell Wilson has reminded me that you never give up, you never lie down.  You get back on your feet every time you are knocked down and you help the next man up with you.  The fact he encourages his team even when it looks hopeless makes him one of the greatest leaders in the game today.

I love how Marshawn Lynch just keeps plowing through his opponents, never taking no for an answer, marching to his own drum, daring to challenge authority when it comes to obtrusive behavior a

nd considers his team mates as the second most important people in his life, after his family.

Richard Sherman is outspoken and articulate with the right balance of sarcasm and wit on and off the field.  His amazing talent for the game only enhances his personality as a great supporter of his team and the game.
Kearse, Willson, Bennett, Thomas, Lockette, Unger, Hauschka, Ryan, Matthews, Chancellor, Bladwin, Wagner, Miller, Britt, Okung, Sweezy, Maxwell, Simon, Wright, Irvin, Avril, Turbin: these are the characters in the story of this team, this league.
These men and their dedication to the craft they’ve chosen is what has made me a fan of football and the Seattle Seahawks.  This Superbowl loss was disappointing, I won’t lie to you.  But who am I to second guess a general on the field of battle?  How could I possibly know the thousands of second by second decisions that occur in every engagement?
I think the city of Seattle will be cranky for a while.  I predict a lot of second guessing over that last play and a lot of disappointment from my co-workers and friends.  Hell, with the controversy over Deflate-gate, there will be those who say New England shouldn’t even have been at that game.
That’s all just loss and grieving.  I felt that gut punch when Butler picked that final throw.  I was dumbstruck at the shear finality of that moment, just as I was two weeks ago when the Seahawks came back from certain defeat and pulled out a victory against the Packers.
It’s a game.  Sometimes we win, sometimes we don’t.  But I’m willing to bet that while he may have his moments of doubt and pain — Russell Wilson is looking at film and figuring out how to be better.  I know the Legion of Boom will be right back at what they do best, learning, adapting, plotting for the next game, the next season.
For a few days I’ll be upset, but there is one thing that tempers it for me.
Malcolm Butler 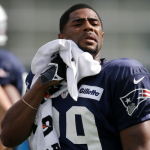 Can you imagine how this man’s life has changed?  Only two years of high school ball and time playing for small schools, with few prospects?  If I’d written this ending into one of my novels, the fans would freak, because it goes against what has been established in the story.  The Seahawks are known for come backs.  They had the ball, short yardage and one of the best running backs in the game.   The only real question was how far did they run down the clock before closing the final yard to victory.
And Malcolm Butler goes for broke, reads the play, and does something that should not have been possible.
Now that’s great story.  That’s elevation of a character in a way that takes your breath away.

This is why I have come to love this game.  I’m already looking forward to next season. 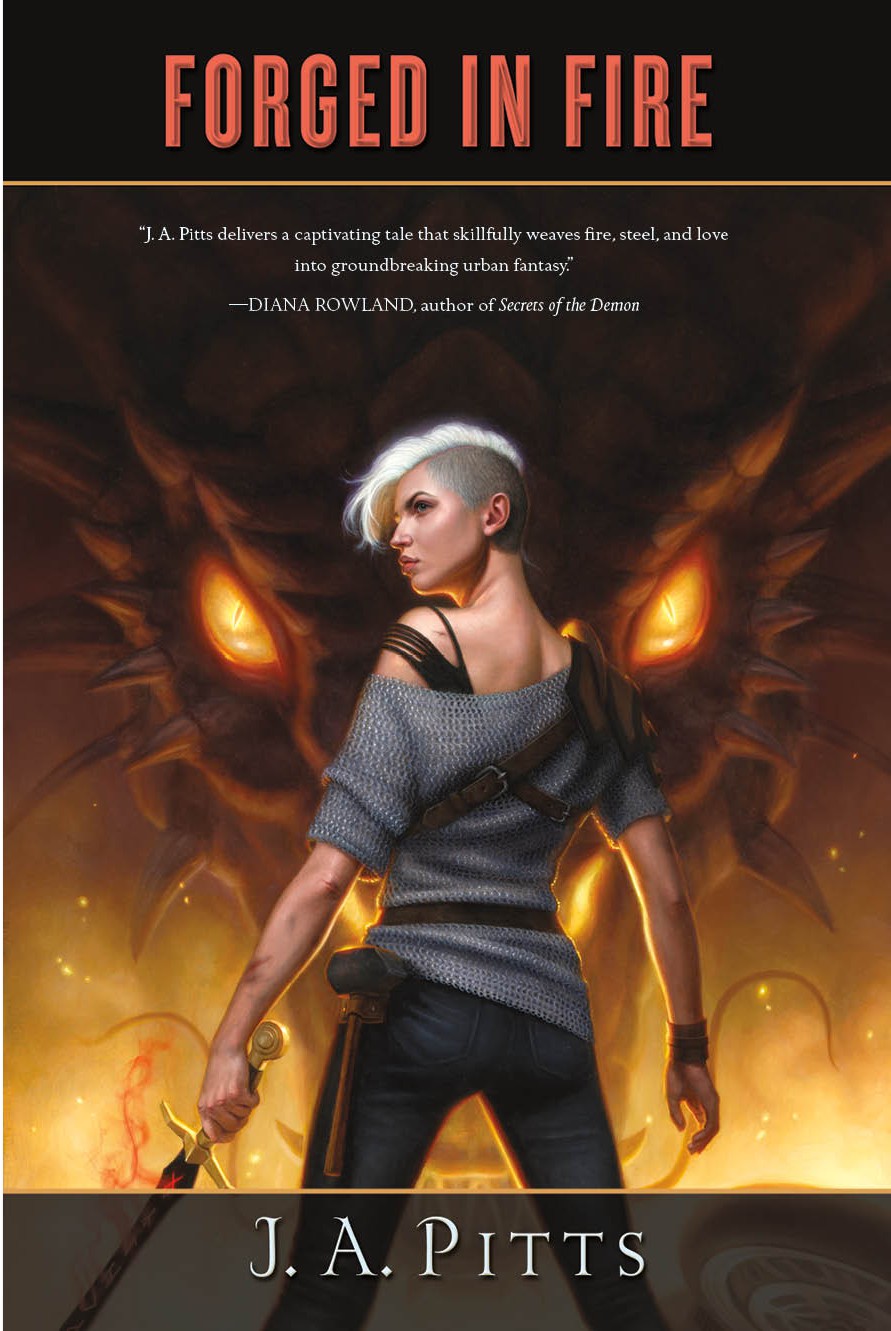